When Whale Sniper was born, we had a simple formula: if volume increases 5-12%, notify.  That was it! Perhaps it was it’s simplicity that drove its success. Nobody knows and nobody has ever complained to us about this, but we began noticing what we call 'meaningless' signals. Sometimes if a group of retail buyers traded more than 5% on a specific market in 14 minutes,Whale Sniper would notify it! The point of Whale Sniper was to notify when a'Whale' (a trader with high net worth) traded on a specific market. However, overtime, we faced a lot of challenges when defining what could be considered a whale. Someone trading 10 BTC on the ETH market is meaningless since it’s a market with average volume in the millions of dollars daily.However, if that amount gets traded in a small cap market, then it is unusual.

On this update, we have updated the algorithm with minimum amounts that should be traded on specific time frames in order to get notified. In addition, we implemented some backend improvements on speed. Just look at what got notified a few hours after going live! 50% achieved in just a few hours! 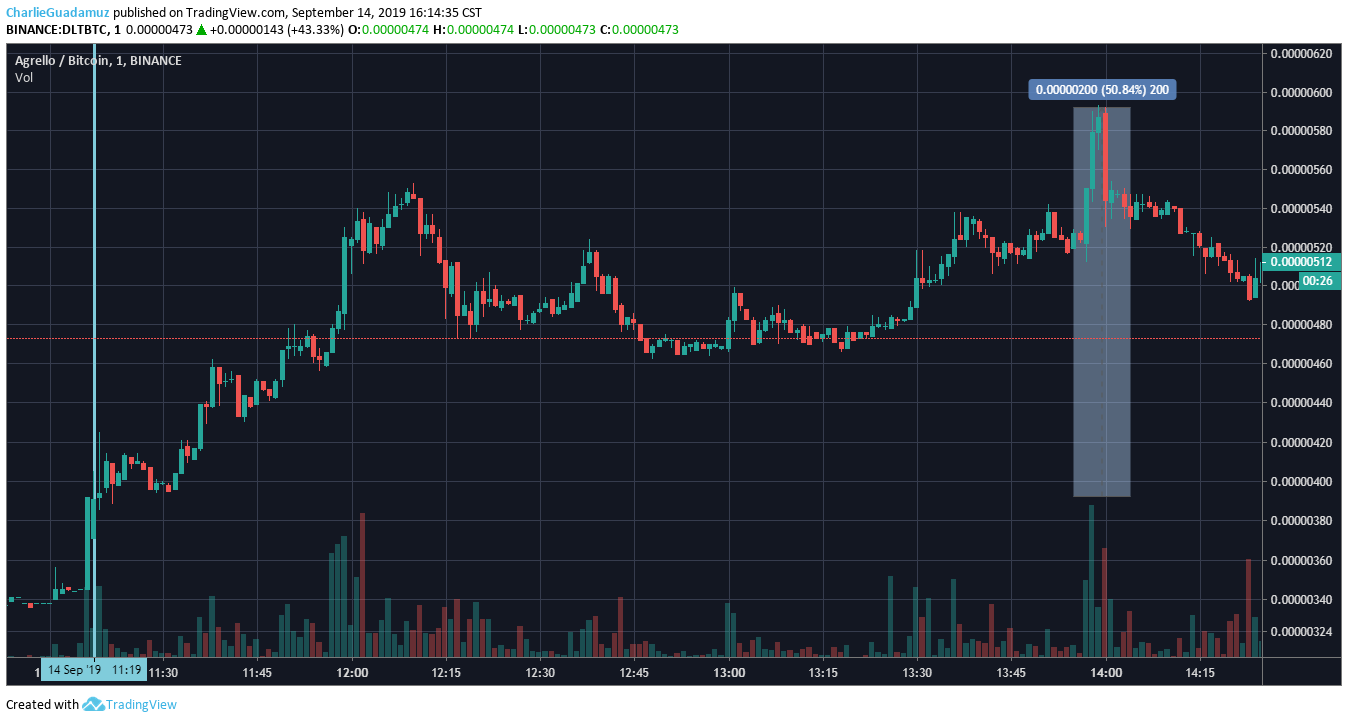 In addition, we have improved the interface for Premium subscribers, who can now filter signals globally by using amounts in USD instead of BTC/ETH/BNB 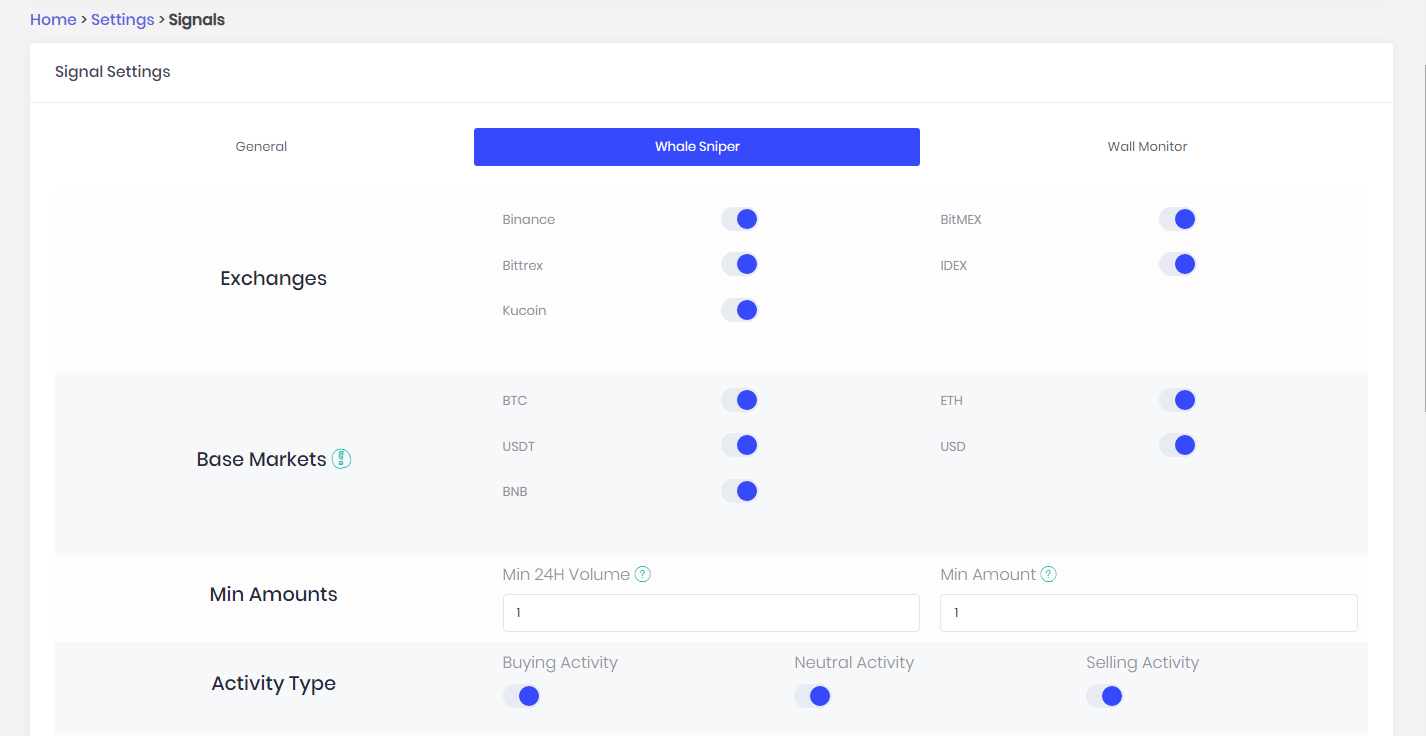 We hope this update is of your liking, good luck catching those Whales!

With Binance closing it’s doors to US residents, there’s no better opportunity than to try a new exchange to trade on. Huobi volume has been rising exponentially in the last weeks and many believe it will take over Binance as the top exchange in the future. We will be adding Huobi on most of our tools over the next weeks, starting with Whale Sniper. Stay tuned for more information!